The difference Created by the Biases of Gender 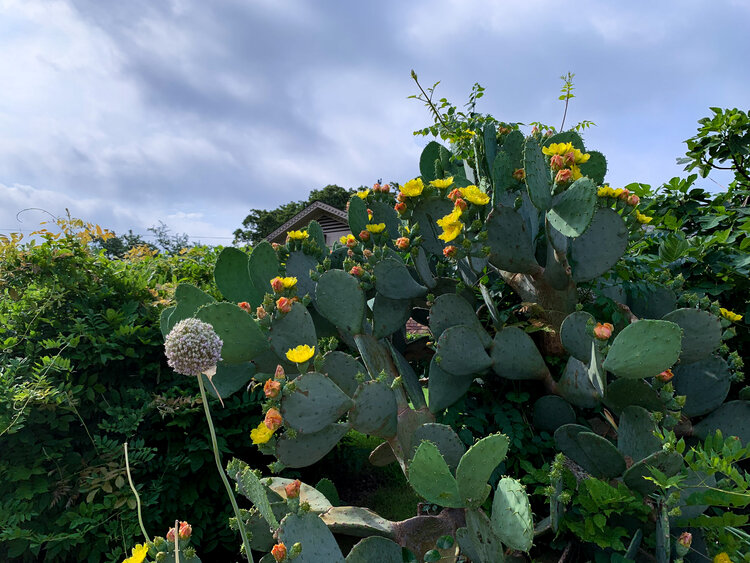 In “The Traffic in Women,” Gayle Rubin states,

After reading Nancy Chodorows’ “Gender, Relation, and Difference in Psychoanalytic Perspective,” in The Future of Difference, ed. Hester Eisentstaein and Alice Jardine, (1980), 3-20, I was able to gather some thoughts of my own.

The difference between men/women is systemically embedded from two years of age when the child who identifies as cis/gender male begins to realize that he is different from the historical primary caregiver, his mother. Nancy Chodorow denotes that the difference between the external penis and internal vagina is how the cis/gender boy or girl, when little in traditional families learn to differentiate their differences as individual selves, by comparing themselves to their primary caregiver, which historically has been the mother. A mother see’s her son as different from herself after he leaves the womb because his genitalia are different from her own, and she see’s her daughter as a person whom she shares commonality with.

The differentiating of sex occurs when babies develop where they belong socially, and who they really are through comparing themselves in their relationships with others. “Along with the earliest development of its sense of separateness, the infant constructs an internal set of unconscious, affectively loaded representations of others in relations to its self, and an internal sense of self in relationship emerges”(Chodorow, p.9). The children are generally raised by the mother, the father has been historically seen as the breadwinner, and the male at a young age begins to identify himself more as an individual self due to his feelings of psychological separateness due to his realization of gender difference from his mother. The father, historically has further enforced the feeling of psychological difference, as well as physical, more, and how he treated his compared to his daughter. This is where historically we had the development of male and female spaces, activities, and in particular art. A career historically seen as socially acceptable was for a women to be a painter, fibers artist, and perform these duties while still taking care of the children and running the household.

A women feeling inadequate is psychologically linked to her feelings of being linked matrilineally to her mother via their similarities, and her sexual difference when she figures out that she does not have a penis. Both girls and boys separate themselves psychologically from their mothers, and the mother treats her son after he is born different due to the mothers historically systemically ingrained psychological belief that her son is different due to his genitalia being different from her own. “The males self, as a result, becomes more based on a more fixed “me” – “not-me” distinction.” (Chodorow, p.13). However, with relational difference between a child and mother there comes unique experiences, and with these experiences is what determines how the child will turn out. For example, a girl could be raised participating in sports that would normally be considered fit for males, due to the requirement of more physical strength necessary. Vice versa, a boy could grow up taking ballet classes, reading, writing poetry, painting, playing the piano, which historically were seen as feminine activities. Yet, from country to country certain things are still taught to boys and girls to be more appropriate due to their specific genders, which on the whole are extremely outdated due to present day gender and sexual fluidity made beautifully clear via the LGBTQIA+ community. There hence, a child even in the twenty-first century still remains for a time, until they break free, and embrace their own unique individuality a product of his/her/they raising. If a little girl, is raised by her father, and mother equally, by same sex parents, and historically seen unconventional family then she will not see herself as subordinate to men. She will not feel subordinate to men because she will not be taught/told that certain activities are only for boys, and she will associate herself more evenly with her father due to the shared time with each and all parental figures. This would be the only way to truly eliminate the psychological feelings and continuation of systemic gender sexism of the subordination of the woman to the man; by raising the children gender neutral and equal. If we were raised not to categorize ourselves as men/women, but purely human beings, there would be no gender subordination between the two sexes, which leads the way to other-ization, discrimination, and hate crimes towards anyone who does not fall into the historic gender categories female/male. We would be human beings, there would be no gender subordination between the sexes because we would see ourselves equally in every aspect, free to create how we choose, and surpass the traditional physical limitations that were systemically put on women during life and the creation processes. 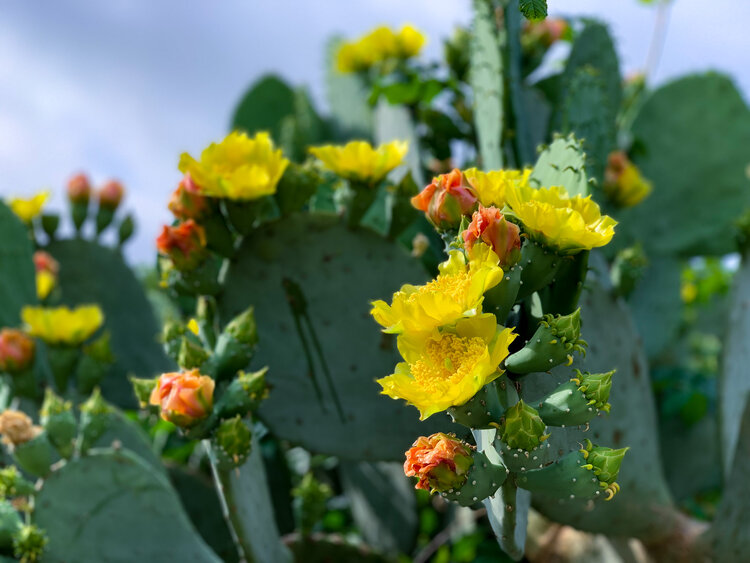 In stating this, I feel empowered that I am a female elite artist athlete, whom has dedicated her life to strength training, endurance training, and this has enabled me the freedom to surpass historic gender limitations put on cis gender women like myself who fall into the other category. Welding, performing advanced forge process with bronze, chainsawing large scale wood sculptures, painting, ceramics, photography, and painting have all been tools I have used throughout my lifetime. I was raised by a feminist Doctor (PhD) Mom, who was an artist, raised by an artist feminist Mom (my maternal Grandmother), and it is through these strong women that from the age of three I began my training in the arts. Some people say you aren’t born an artist, but rather learn to be one, and I disagree. There are some of us who were born artists, raised to be so, and it is the only way we make sense of this world. This is me. I am a former NCAA, national champion, Olympic level, and current extreme endurance sports athlete artist. The scale of my art fuels my process, it informs it, and allows me to communicate with the world. If I hadn’t been raised basically by a single Mom, who taught me I had the capability to be as physically strong as a man, that I was equal in every aspect to a man, and in some ways above then I would not have become the fiercely driven women that I am today. A women who survived child abuse, domestic abuse, severe trauma, loss, sexual assault, and rape while never giving up to achieve her goals as an athlete artist scholar. I owe my everything to my Mother and Grandmother. It was is from them I learned to love everyone for whom they are, the good, the bad, and fight for women’s equality. To fight for gender equality. To fight for rape and sexual assault survivors who also struggle with PTSD like myself. I fight for everyone with every brush stroke, shutter click, throw, weld, and it is in this fight that the pen also becomes essential. What are we without the written word? What are without performance? What truly makes us human and defines our humanity? For myself, it is all of the above.

Nancy Chodorows’ “Gender, Relation, and Difference in Psychoanalytic Perspective,” in The Future of Difference, ed. Hester Eisentstaein and Alice Jardine, (1980), 3-20