The Bridge and What We Call Home 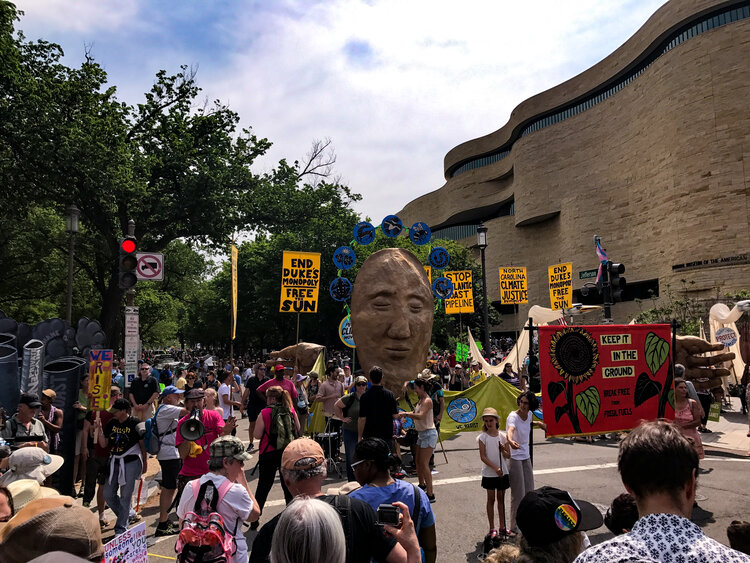 The utility of identity politics has historically been used as a way to segregate people from one another. This segregation historically has occurred as a way for white people in power to outline whom they deemed better through ableism, misogynistic beliefs, patriarchic beliefs, and these are what set up the outline for classes, races, and sexes thereby leaving the way of the horrific consequences of otherization. These identity politics clearly state that whites should be seen as more powerful than blacks, men should be seen as more powerful than women, and that heterosexuals should be seen as more powerful than members of the LGBTQIA+ community. “It has spoken-it continues speaking-to each person who read it whether that reader identifies as “of color” or “white,” as “female” or “male” or “transgendered,” as “lesbian” or “straight” or “bisexual” or “queer.”” (Anzaldúa, Pp.15) Within each of these categories lie more subdivisions of categories, which I hesitate to mention just because the mere reference of those perpetuates the category of Other and Otherization, and this facilitates certain white individuals in society in the categorically wrong belief that they are better than anyone who falls into the category of Other allow racism and hate crimes to perpetuate. 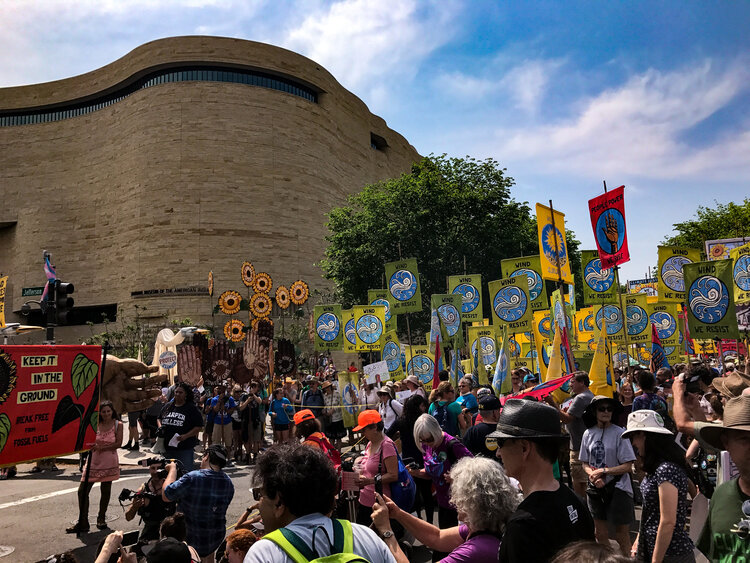 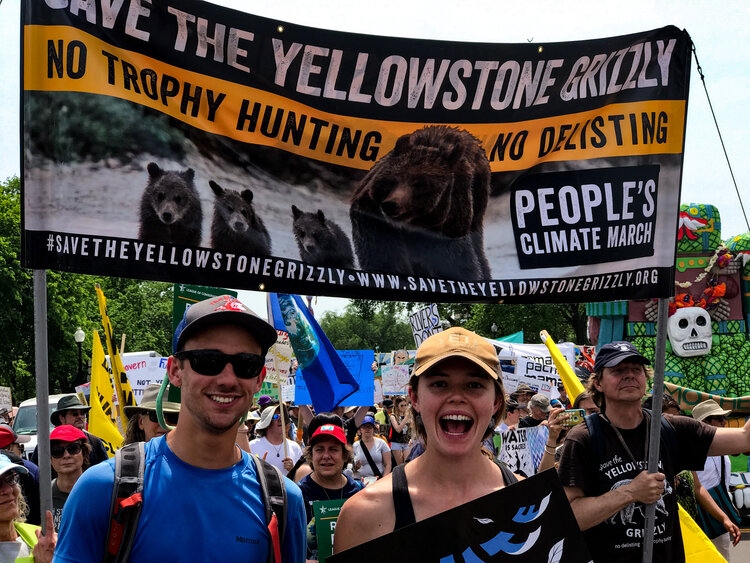 A human being born into today’s society is put into class, race, and gender categories before they even emerge from their mother’s womb. Being placed into certain racial, gender, and or class categories before/upon birth allows for the perpetuation of negative perceptions and, usually, these prejudices continue on for future generations. Inherently this is why gender parties should not be thrown for babies before they are born because you won’t actually know a child’s gender until they are old enough to determine for themselves. Just because your child has a penis or vagina in the womb does not mean they will be cisgender male or female. By parents choosing to categorize their child as belonging to a specific gender, sex, etc. inherently makes them fall into Other, and opens them up to oppression from those that follow negative archaic gender norms. With this, upon birth, a child is either ahead in society or behind depending on where they fall on these negative societal constructs. “Despite my African ancestry, despite my woman lover, I was passing as “white”, passing as “straight” desperate to fit. But not succeeding.” (Anzaldúa, pp7) Once you associate one characteristic as a part of whom you are, you are then placed into another category based on presumptions or perceived bodily characteristics. Most often people don’t have a choice of what group they are put into; yet, thankfully, due in some part to the heinous presidency of Trump, white people have started joining the existing protests lead by Black and brown people against the hate crimes that are a result of historically ignored categorizations that lead white, straight, and well off people to believe they are better than anyone that fits into the category of Other. 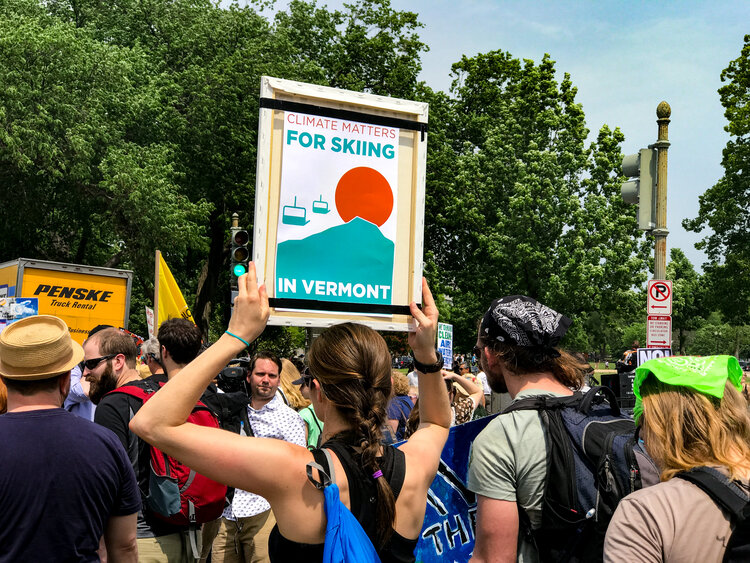 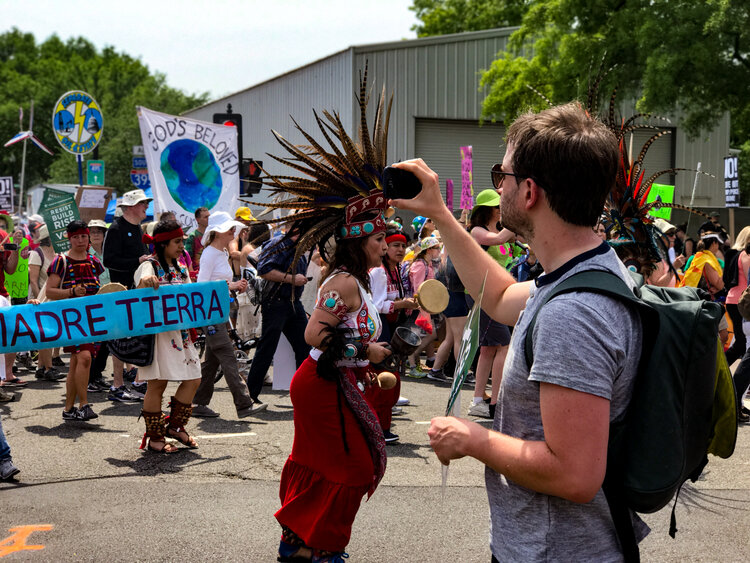 It is from the many categories of race, gender, sexual identity, disability, religion, that the formation of our multiple identities begin to grow, and give us our unique sense of individual and collective identities. Once, we as our own human beings freed from the judgment of others, we realize who we are and where we associate our individual sense of selves in accordance to these set categorizations; we are then able to fight for the rights of anyone seen as Other or “less than,” and pave the way for essential betterment of historical evolution. We can begin to side on arguments of the differences that lie between us. As Anzalúda points out, “I am in Costá Ríca. I walk the streets my brown skin and dark hair blend in with the multiple shades of brown around me. I love this first time experience of blending in! I walk into a coffee shop for some café con leche, and my fantasy of belonging is shattered when the woman preparing the coffee asks me where I’m from. I tell her that I was born in New York City by a Cuban mother and an Arab father. She replies, “Que eres una gringa” (p.107).” Once the realization of which class and identify groups we belong to as individuals are essentially forced upon us we then can fight to be where we truly belong, we can choose to group with people from all walks of life, from vastly different backgrounds, and cultures. Essentially, this categorization can serve to empower us by breaking free from the stereotypes and stigma and allow those of each group to define themselves and create community. “Yet implicit in certain strands of feminist and racial liberation movements, for example, is the view that social power of domination; it can instead be the source of sisal empowerment and reconstruction.” (Crenshaw, p.357) It is from all this that people begin to realize that we have Intersectional Identities (Crenshaw, p.385), and it is from this realization that we can also find how each of us—though we may look different, speak different languages, have different religious and cultural practices, have disabilities—if open to a growth mindset, are able to stand united in our humanity, and respect for one another. This respect for community and each others’ identity can burnish amazing things, like taking down a white supremacist, misogynistic, rapist 45th president and get enough votes for the first Black woman to be elected to the Vice Presidency of the US, along side an amazing man that truly sees women as equal to men. We are all human beings and moving forward with love and acceptance while eradicating sexism, racism, and ableism is the way forward. This love can also embolden people to truly love, accept, and speak their truths. 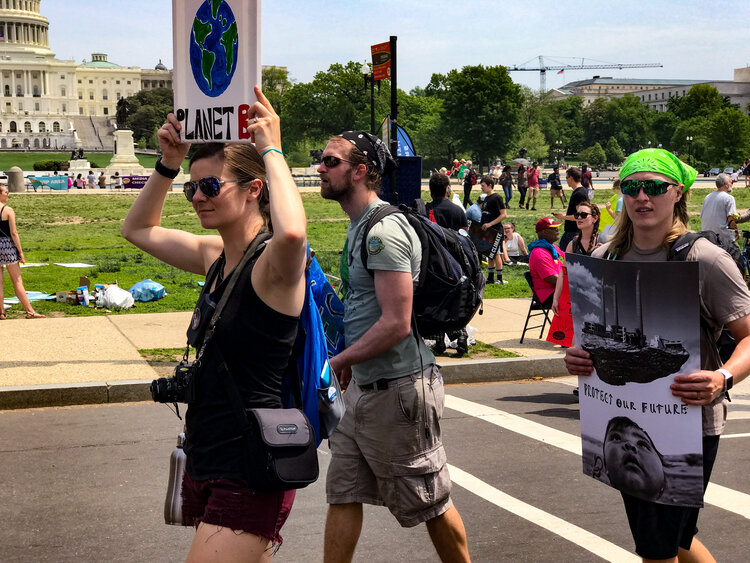 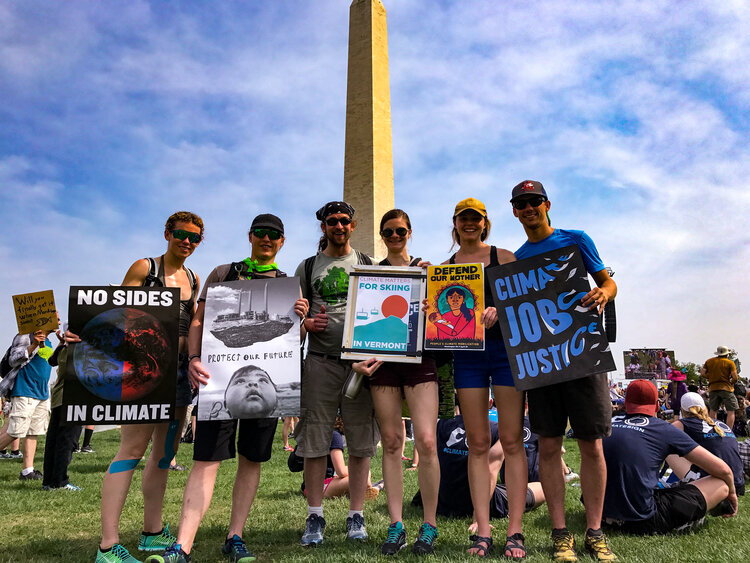 In stating this I am beyond stoked that Joe Biden and Kamala Harris will be entering the office this coming January 2021. Hopefully, the COVID-19 pandemic will finally be gone after regulations are put in place, that student loan debt may be forgiven, adjustments to middle class earning will occur, more rights for people that are Otherized will be protected, drastic steps to reduce global warming will be put in place, and that our country will start earning its place back at the world’s table.