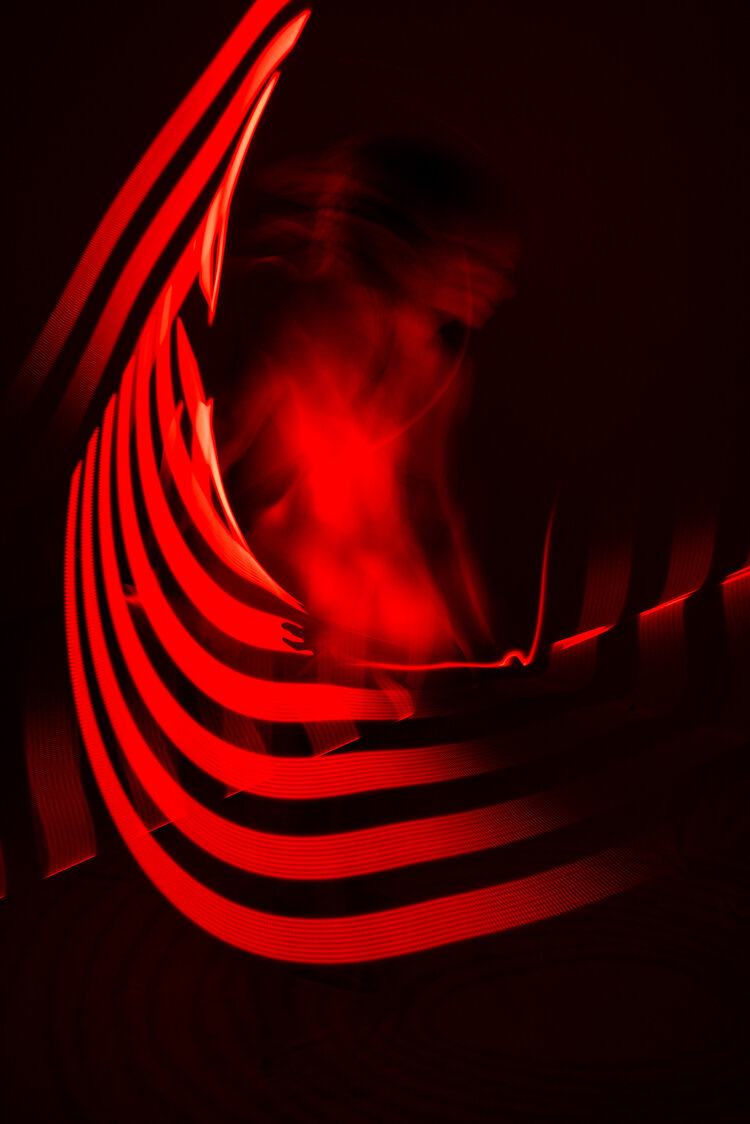 Black, Asian, Mixed, and white feminists have spent countless hours theorizing the “position” of the woman in the world. The differentiation of treatment between the races and sexes has been a study for decades. It is from these differentiations that we are unique, where our cultural heritage lies, and makes us beautiful. From these cultural identifiers stem formations of self, which facilitate the personifications of belonging, specifically within gender roles. This is where Feminists Standpoint Theory becomes essential, as it enables the way in which women have been each uniquely objectified and have faced oppression for no other reason than their gender identifier to be bright to light, and then enables women to rebuke against these oppressions. 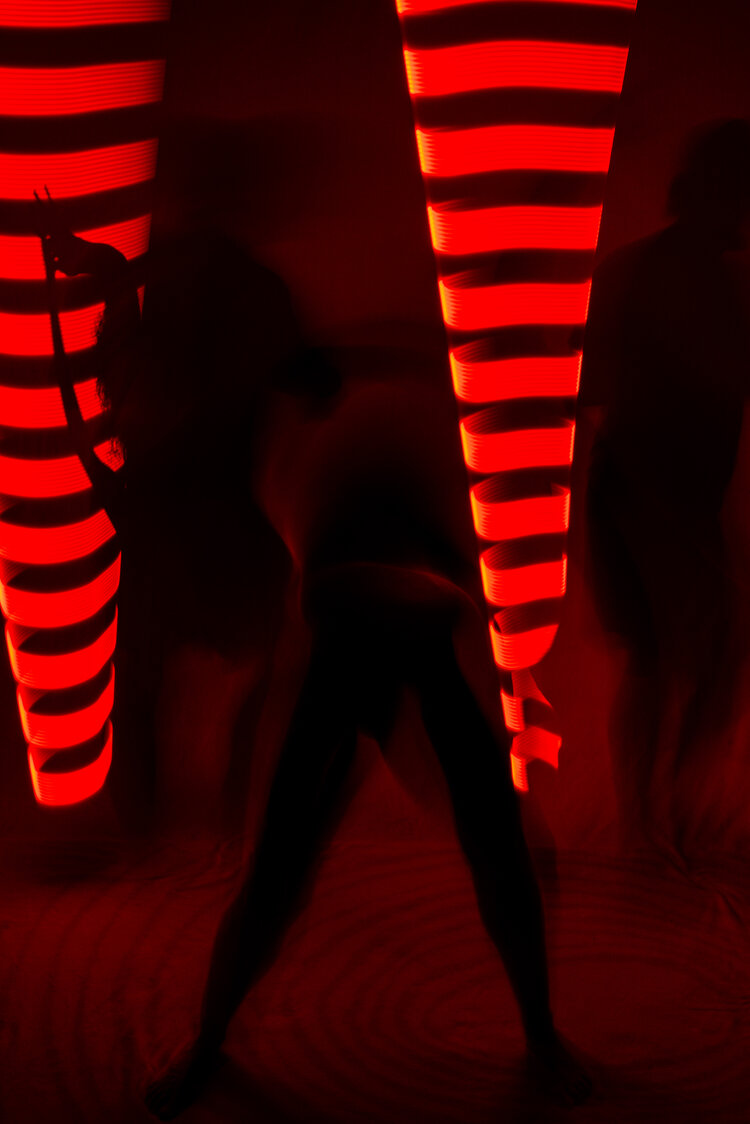 Through the observations and interpretations of what it “means” to be a woman within each woman’s ethnic community is where different patterns of treatment based on race and cultural orientation present themselves. Racism and the objectification of the woman, for many, pervasively permeates cultural and racial barriers. With many cultures, particularly those that have a history of colonization, the treatment of each woman becomes significantly more severe the darker the skin of the woman. “Therefore, one role for Black female intellectuals it to produce facts and theories about the Black female experience that will clarify a Black woman’s standpoint for Black women. In other words, Black feminist thought contains observations and interpretations about Afro-American womanhood that describe and explain different expressions of common themes”(Collins, Pp.S16). A continuing process of self-defining and self-valuation of ones self as a woman begins to take place, where acknowledging, celebrating, and collectively supporting for one another’s individual rights as women becomes integral to the survival of humankind. Luckily, more men are now joining this fight as well, as they begin to listen to the arguments of women—which began over a century ago by suffragist fighting globally for the rights of women to be equal to that of men, leading a call of action for the change of men’s constant need to oppress women through their own fallible beliefs that women were weaker than men in all aspects of life save “tending the home”. Unfortunately, this fight for equality is still occurring a century later, where a woman’s life is still trying to be highjacked by white men, via our reproductive rights being voted on, and not having them be inherently our own individual choices. The United States was founded on systemically racist government, which was built on the genocide of the Indigenous Native American’s, Black African slaves stollen from their homes, and on the business of the oppression of the female sex. This oppression is still occurring, it is more hidden through the teachings of extremely right  wing conservative values, as well as through corporations telling women they need to look, wear, and or dress a specific way to be considered anything of value to society. This oppression and suppression is something we are in constant battle with throughout our lives. Namely, the prejudicial treatment that we receive on varying scales by men who think they have a right to opinion (hint, they don’t when it comes to a woman period). 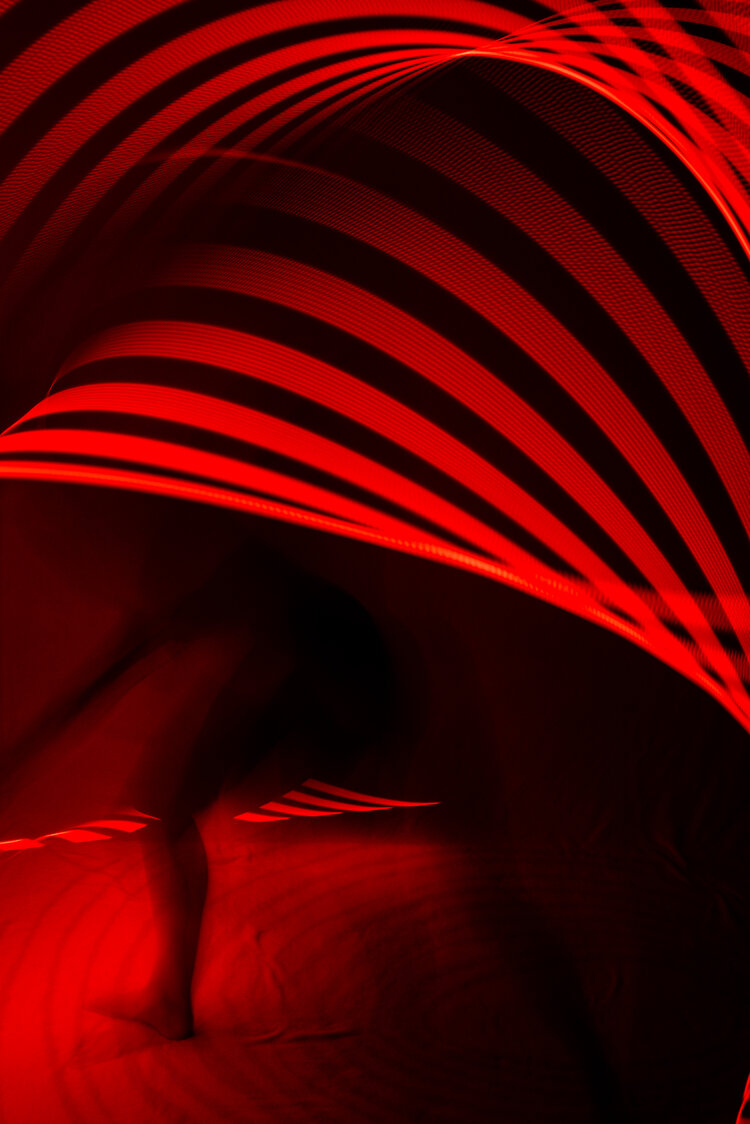 The prejudicial and suppressive treatment of men towards women constantly makes women feel “Otherized” and this Otherization grows increasingly worse the darker a woman’s skin is. “Now. You know that no woman is a dog or a mule, but if folks keep making you feel that way, if you don’t have a mind of your own, you can start letting them tell you what you are” (Gwaltney, 1980: 152). When taking this into consideration, this self-definement and self-valuation are not luxuries—they are necessary for Black female survival. (Collins, Pp.S19)” This oppression women face is systemic and happens to women who occupy no matter their positions in society. Women’s lives are stemmed from this Standpoint theory of defining who and where women, specifically women of Color, and where/how they belong in the world at large. These divided and subjugated standpoints are most readily accepted in society because is it the easiest way for people to feel like they belong, empathize, and co-exist in society; through conformity and “keeping up with the status quo” of your neighbors. “The subjugated have a decent chance to be on to the god trick and all its dazzling-and, therefore, blinding-illuminations. “Subjugated” standpoints are preferred because they seem to promise more adequate, sustained, objective, transforming accounts of the world” (Haraway, Pp. 584). It is with the ability to “conform” that our backgrounds, history, and the formation of the way that women are assigned can survive in a misogynistic world, but in doing so women are then apart of the ableist oppression of their own sex, just as culpable, and their culpability enables the vicious cycle of women’s oppression to continue. The recognition of this oppression, the recognition of its gravity, and being purely wrong enables women to take a stand. As such, with higher thought the objectification and oppression of women further adds to our own drives to break down the racist ablest system; essentially adding kerosine on the fire for the Women’s Rights Movements. “Relativism is the perfect mirror twin of totalization in the ideologies of objectivity; both deny the stakes in location, embodiment, and partial perspective; both make it impossible as well”(Haraway, Pp.584). For every woman, our lives are unique; we each have different unique experiences, beliefs, and cultural background that are relative in our lives. It is from these relevances that we, as women are able to begin to recognize patterns of subjugation, racism, misogynistic, and historical patriarchal oppression. It is through acknowledgment of our own unique individual experiences of these horrid acts of suppression that we are unified, able to come together, and fight for one-another through our own individuals strength and collective strengths as a whole. 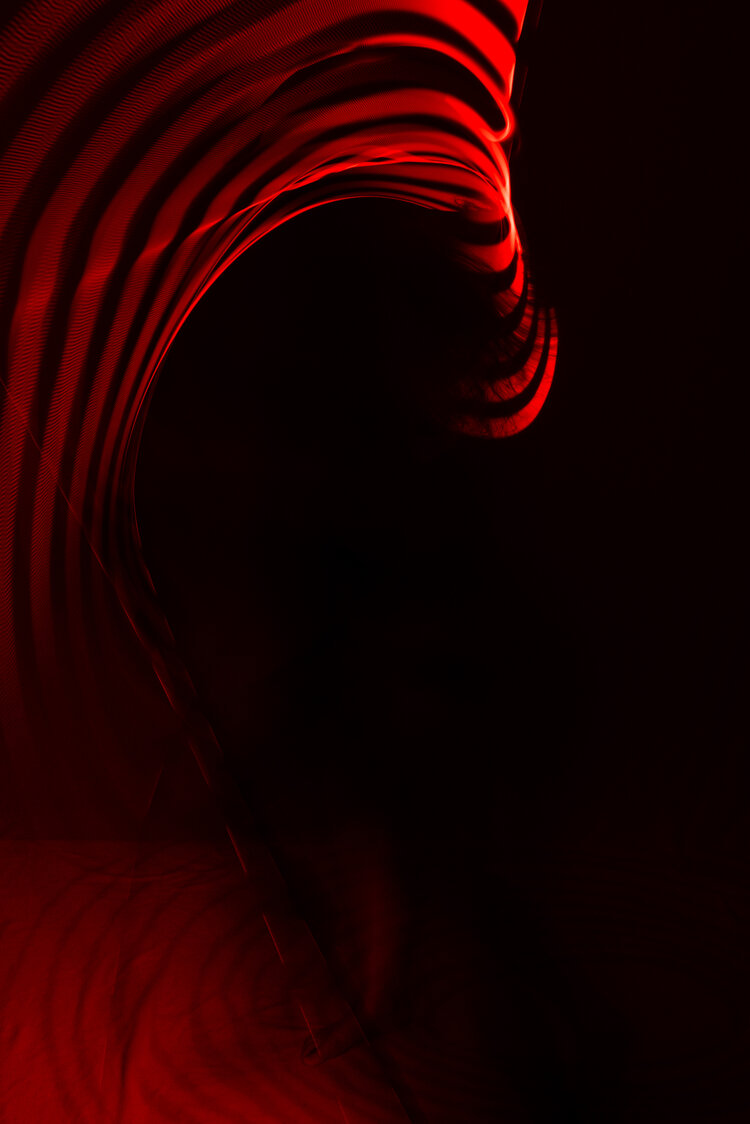 As female artists, we must use whatever means necessary to take our own power back, and continue to fight for the rights and protection of all women. For myself, using my body, specifically its physicality within my own work is essential in my own personal fights stemmed from lived experience to take control back. I fight with myself as subject within my own work, know that if you are not yet able to do this, I am here, I carry you with me, and that I fight not just for myself but for the rights and beautiful individualities of all women. 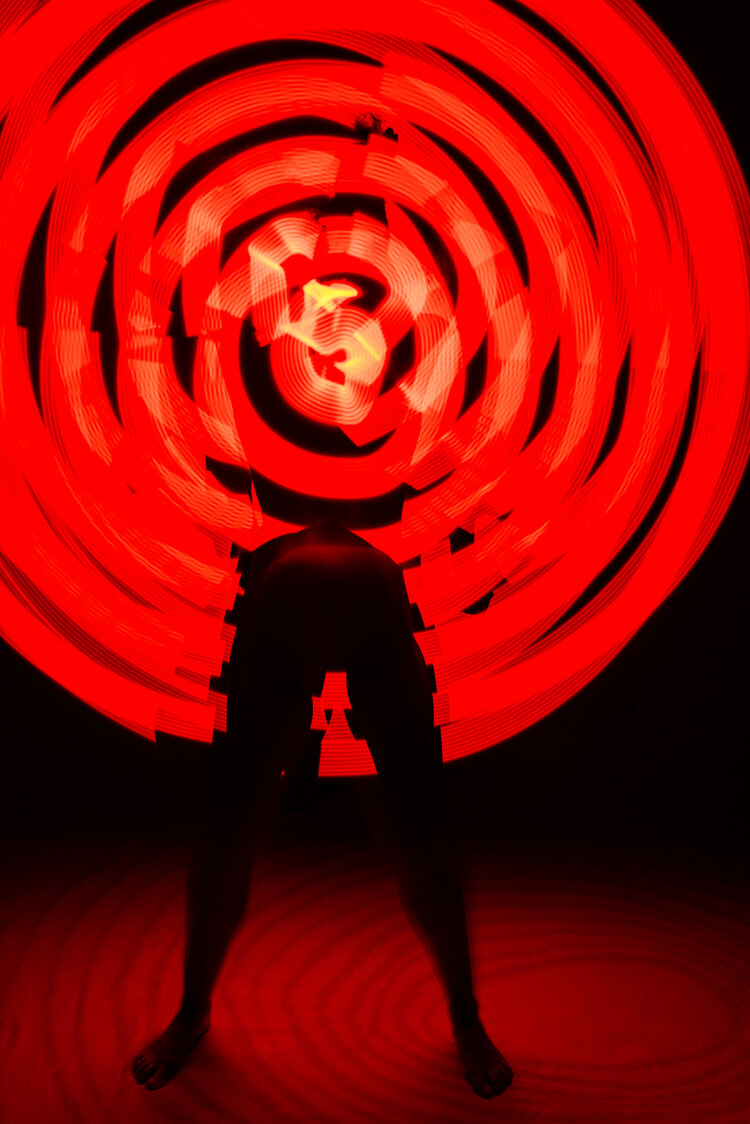 Collins, Patricia Hill. “Learning from the outsider within: The sociological significance of Black feminist thought.” Social problems 33, no. 6 (1986): s14-s32.

Haraway, Donna. “Situated knowledges: The science question in feminism and the privilege of partial perspective.” Turning points in qualitative research: Tying knots in a handkerchief 2003 (2003): 21-46.